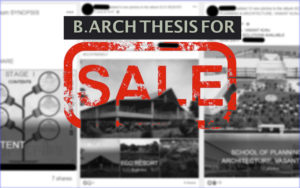 B.Arch Thesis For SALE: Monetizing B.Arch, One Portfolio At A Time

Shubhayan Modak digs deeper into the soaring business of B.Arch Thesis and Portfolios 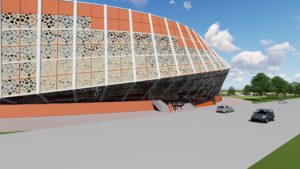 The thesis on the new Parliament House at New Delhi is aimed at understanding the relationship between architecture and democracy. It is a subject which has been explored for a long time but has not got enough light because of the limited number of buildings that share this relationship. 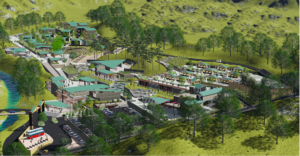 B.Arch Thesis by Shanjo A. Khitan explores the possibilities with Eco-tourist hub at Khonoma Village. 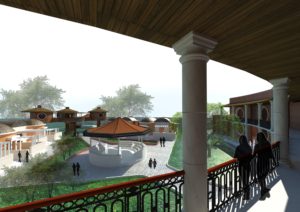 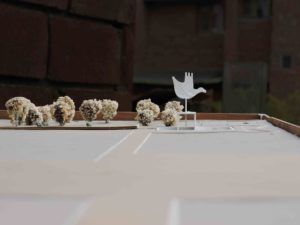 B.Arch Thesis on Museum of Knowledge at Chandigarh by Nikhil Pawar, School of Planning and Architecture, New Delhi. 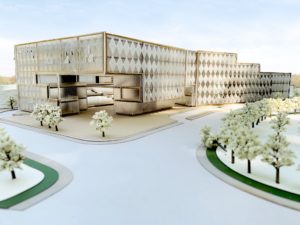 The National Museum of Architecture is a project proposed by Greha along with the council of architecture, INTACH and Indian Institute of architects. The site for the project is in Lado Sarai, New Delhi, 1km away from Qutub Minar.

Skyscrapers are the future of development as the value of land goes higher everyone wants to use each and every part of land. Dharavi is 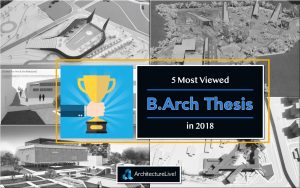 The Most Viewed B.Arch thesis projects in 2018

The most viewed B.Arch Thesis projects in the year 2018. 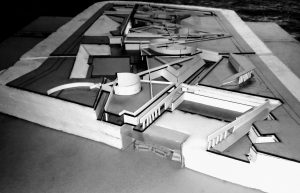 B.Arch Thesis – MEMORIAL OF HUMANITY AND THE MUSEUM OF RIOTS, at Ayodhya, by Harish Nayar 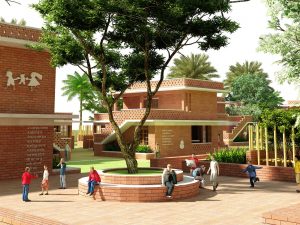 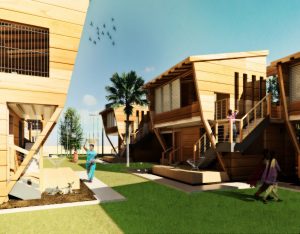 On 6th October 2014, a high temperature variation near the Andaman Island helped a storm to rise, which developed into a major cyclone until 9th October and hit the coast of Andra Pradesh. Shortly before landfall near Visakhapatnam, Andhra Pradesh, on October 12, Hudhud reached its peak strength with three-minute wind speeds of 175 km/h (109 mph) and a minimum central pressure of 960 mbar (28.35 in Hg) causing a damage to roughly half a million people. – 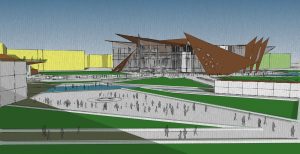 The demolition of the Hall of Nations has created an empty pocket within Delhi’s heart and also for the people of the city. Delhi now lacks urban spaces which are people friendly and social with growing urbanization, the land is getting more saturated with fewer places to emphasize on a free and green quality of life. 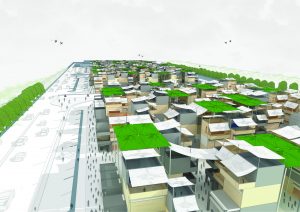 As cities grow, these wholesale markets are pushed to the periphery to ensure no interference in daily functioning. This relocation creates newly developed fragments, which are not fully equipped and planned to cater to the same.
This in turn creates a need to organise the flow and rethink the planning of the wholesale markets in a way that can accommodate the change.

Food has been the mainstay of human interaction and defines who we are and where we come from. Keeping in mind the disconnect that has developed towards our social relationship with food as a result of urbanization, the thesis aims to propose a Socio-cultural Hub centered around food.